The Georgia Runoffs -- How do Democrats win?

If you are unfamiliar with the concept of elasticity, please refer to my piece  here  for more context. The battle for the Presidency may be over, but the battle for the Senate is, in some senses, just beginning, with two January special elections in Georgia scheduled to decide control of the chamber. Ordinarily, special elections have tended to be dominated by suburban voters, who vote at a higher propensity and therefore comprise a greater share of the electorate in non-presidential elections. This has generally led to such races having a Republican bias; however, with the recent political realignment witnessed in America, such an assumption is no longer safe. Nowhere is this more true than in Georgia, where Joe Biden became the first Democrat to carry the state since 1992, winning on the back of overwhelming dominance in the Atlanta metro and suburban area. To better examine the state of the runoffs and the key areas in which Ossoff and Warnock may need to focus on to climb to victo
Post a Comment
Read more

Demographics and Overperformance: Where did Biden and Trump overperform? 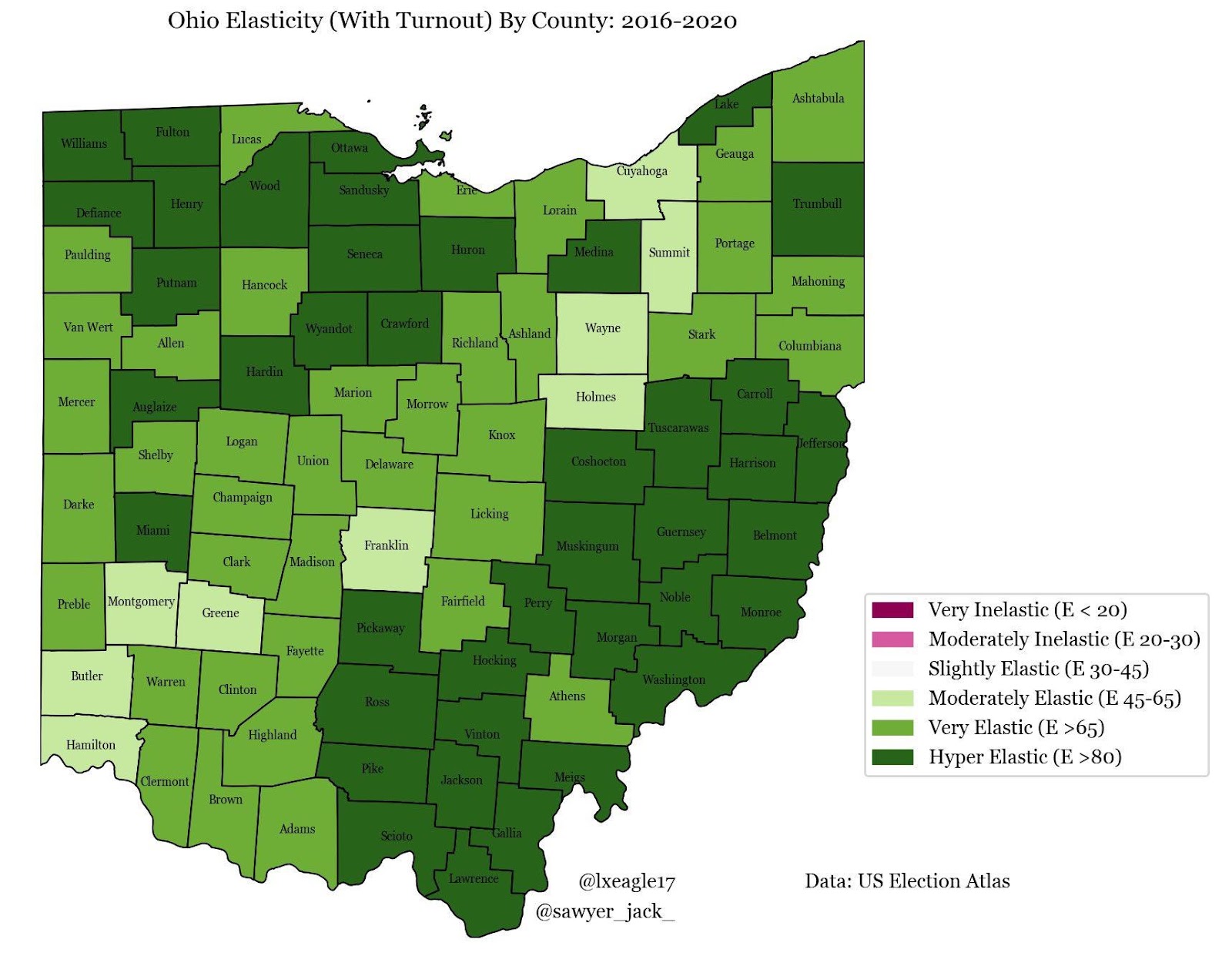 Evan Scrimshaw: Georgia, the Early Vote, and Living Through History

Evan Scrimshaw: Georgia, Predictions, And The Finest Tradition Of The Service

Evan Scrimshaw: Can you say the GOP are favored right now in the Georgia Runoffs?